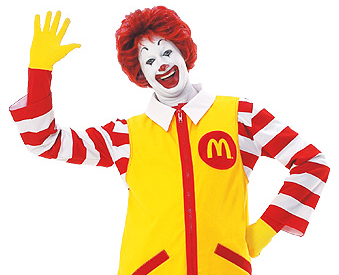 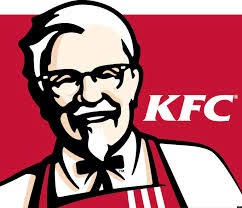 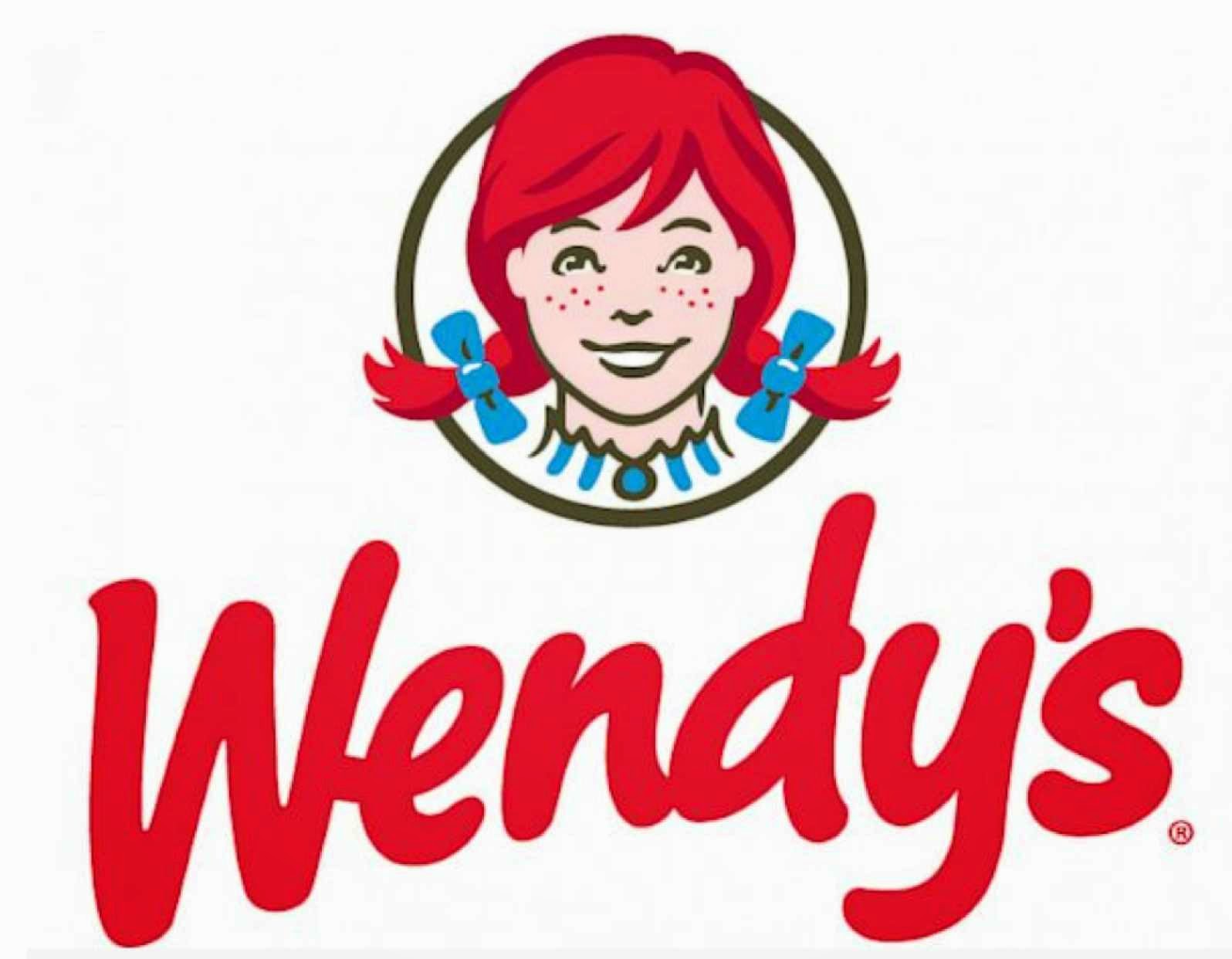 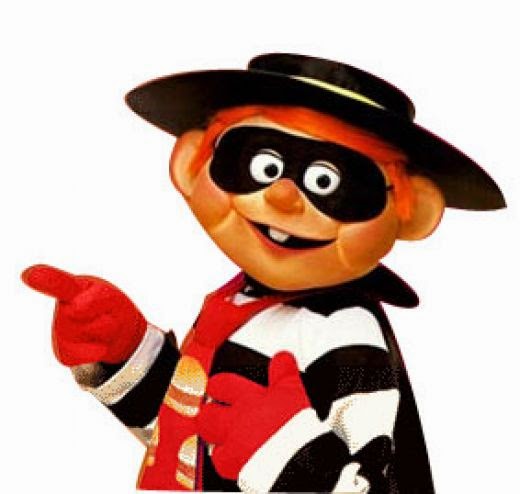 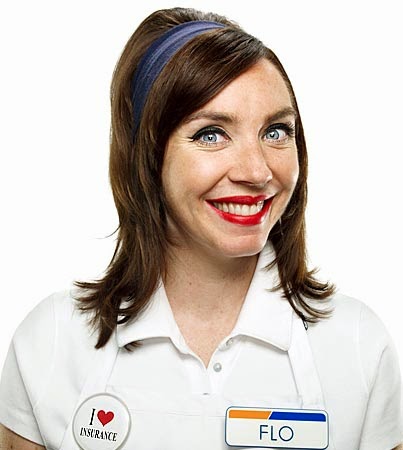 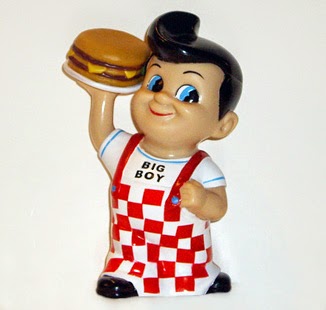 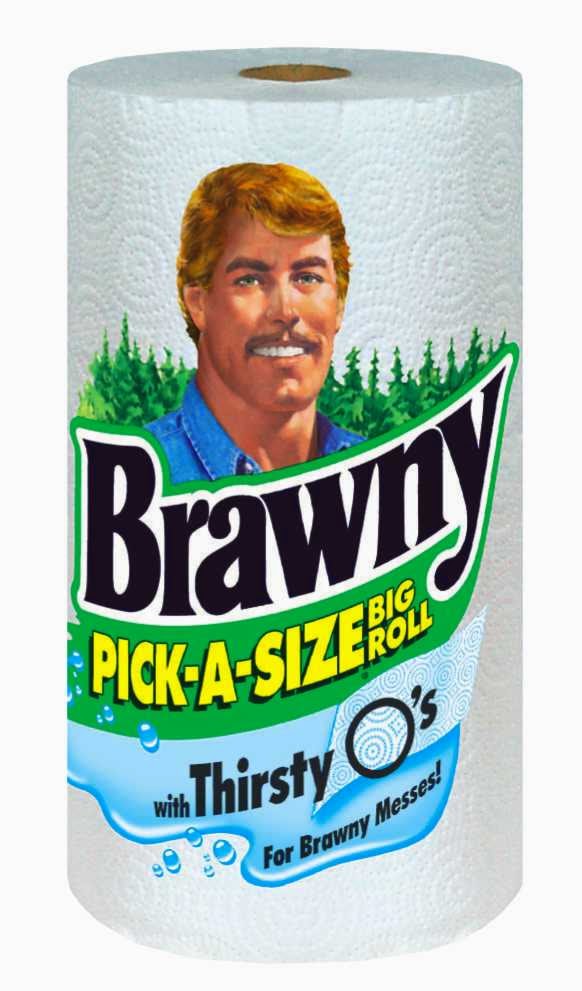 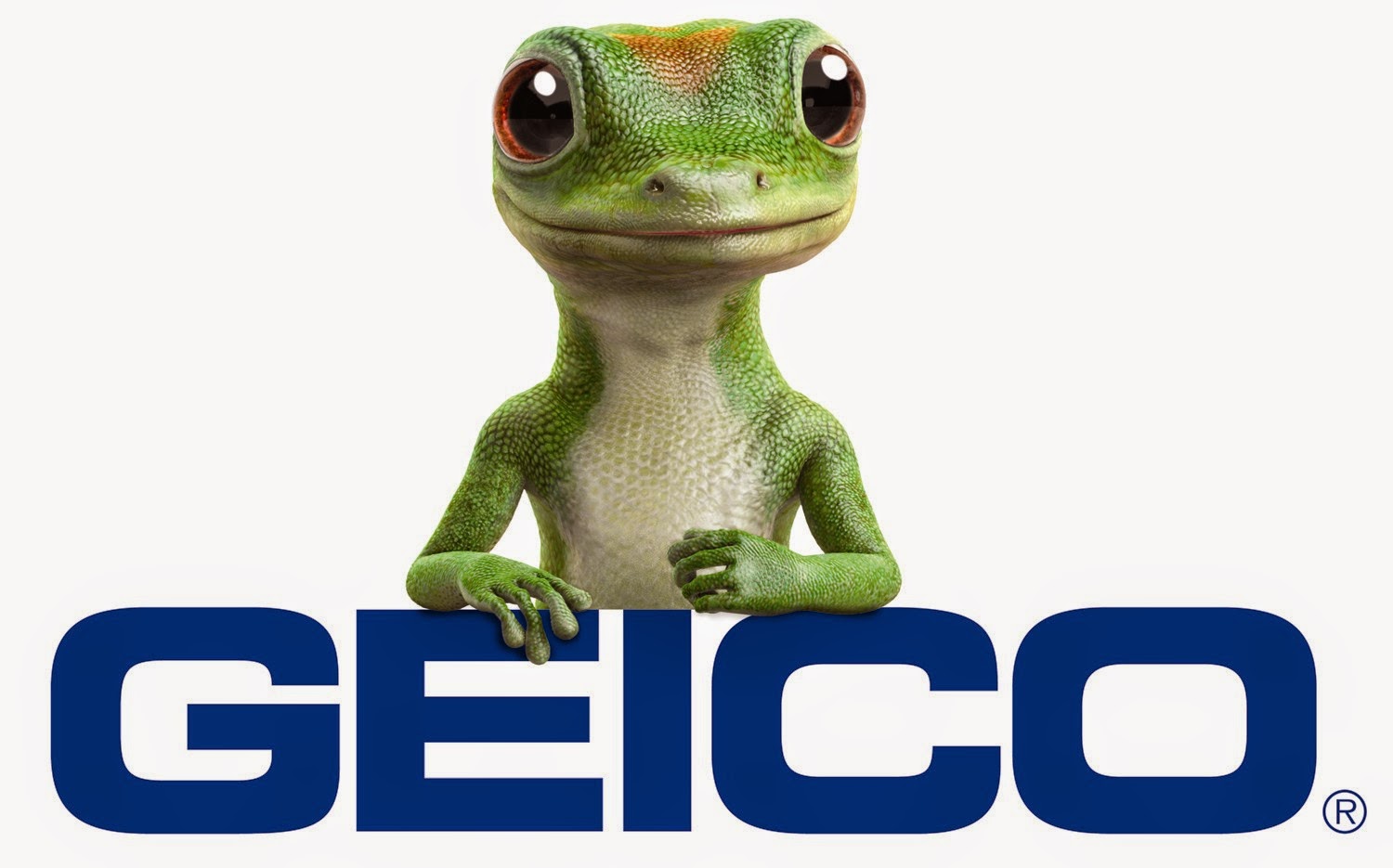 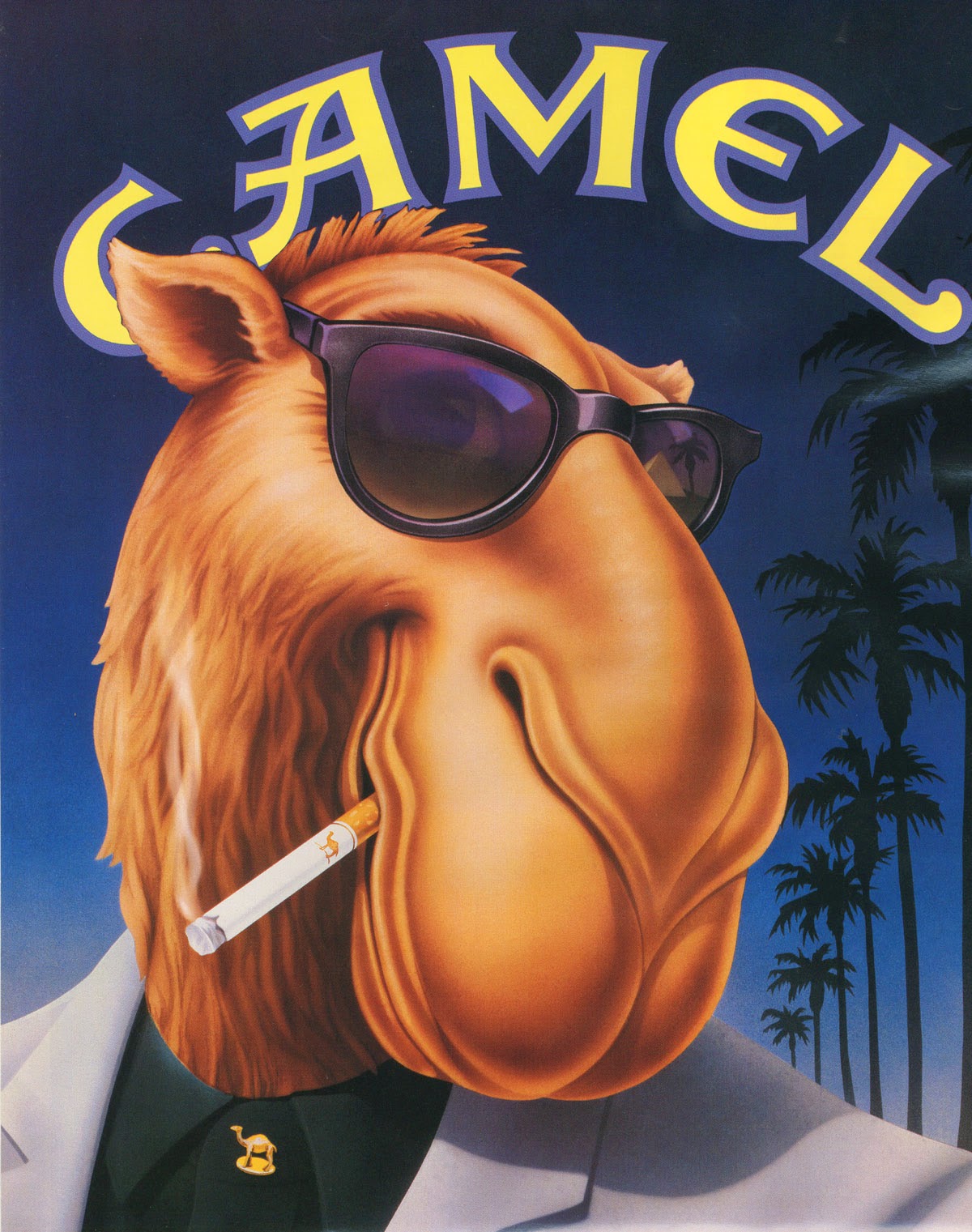 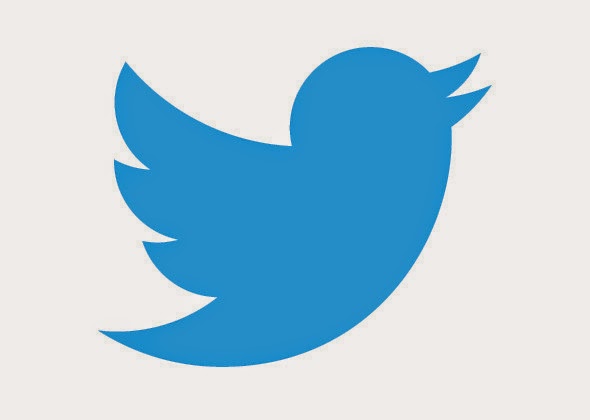 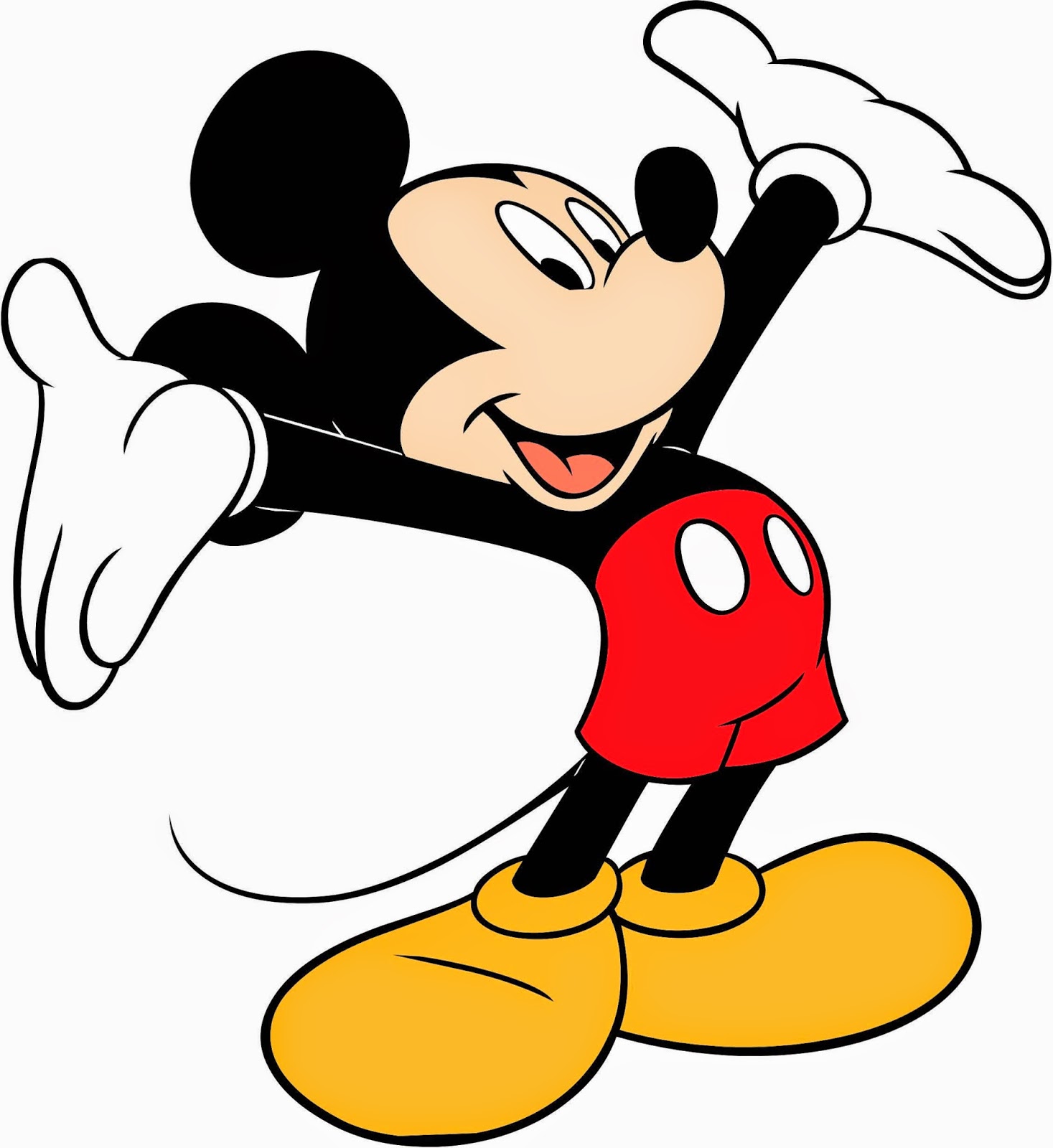 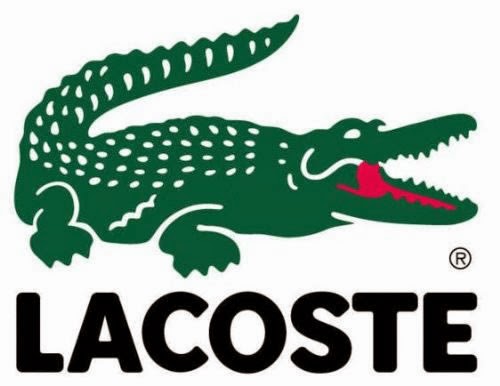 Thanks Tim. But corporations have been "people" legally since 1819. http://en.m.wikipedia.org/wiki/Corporate_personhood