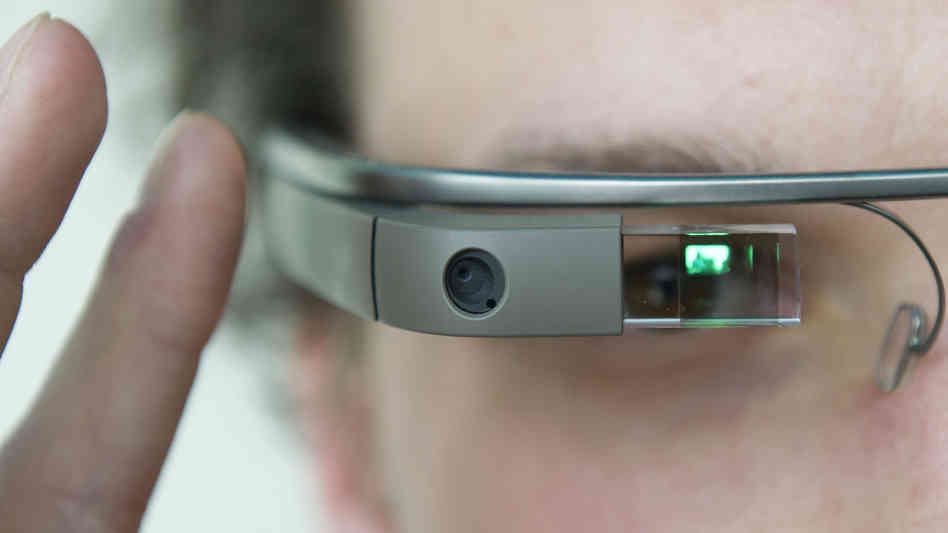 As you've probably heard, the "next big thing" to hit the market and change your life will be Google Glass. While still in the experimental phase, Google Glass is basically a wearable computer in the form of futuristic-looking eyewear. The idea is hands-free computing, allowing the user  to use voice commands to surf the web, take pictures and video, get directions, and send messages.

It used to be that you could separate the sane from the insane by whether they talked to themselves while walking down the street. That theory was tossed aside with Blue Tooth and will be buried further with Google Glass.

I'm not an early adopter with technology so you won't see me sporting these fancy specs anytime soon. But I was thinking about how this technology could assist me in my vocational life. If Google could come up with a Clergy Edition, I might just reconsider. Here's what I'd need and how I'd use it:

1. Face recognition software that would allow me to identify parishioners by name while greeting them after the service (especially the C & E crowd!).

2. The ability to scroll the sermon text so my brilliant thoughts would appear "off the cuff."

3. X-Ray vision so I could see how much Reserved Sacrament we have without having to open the aumbry door.

4. A program that would allow me to engage in what Helen Prejean calls "Biblical quarterbacking" so I could cite relevant chapter and verse the next time I get into a debate with a Baptist.

5. Take POV (point of view) video as I celebrate the Eucharist allowing everyone to experience what it's really like to be a priest at the altar.

7. Read the latest Grisham novel during the curate's sermon.

9. Google newcomers in real time so I seem omniscient when I ask about their hobby of bee keeping.

10. Change the Scripture passage to read: "Why do you see the speck in your neighbour’s eye, but do not notice the Google Glass in your own eye?" (Matt 7:3)
Posted by Tim Schenck at 5:49 AM

How about
The ability to take texts and tweet questions during a sermon or discussion.
The ability to load your parishoners contact info into your Google account and contact them without having to look away from the road while driving.
The ability to take a pic whenever you see a moment that might be meaningful for a sermon.
and of course for you..the ability to be snarky on Twitter much more quickly

With a bit of tweaking, some of your requests re: a Clergy Edition of Google Glass might work well for my friends in the rabbinate. Perhaps a partnership with them in an interfaith lobbying effort to Google could get all of you what you need! :)

I predict that if/when people in congregations start using these during the service the need to prepare sermons or sound brilliant will be gone forever.

I will need to call the Church Pension Fund office re: my Information Update Form that I'm sure is messed up and that I can't access to correct and now there's Google Glass to further confuse me? Good Lord deliver me...as quickly and as soon as possible.