'Twas the Night Before School 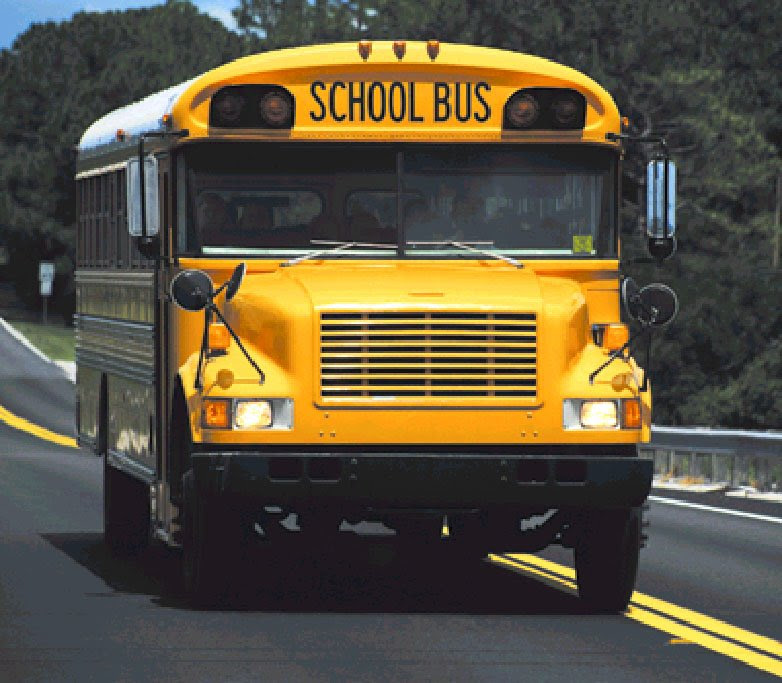 As Back-to-School Eve winds down, I thought I'd dash off a poem for the boys. They're going into 7th and 9th grades this year (even though I'm way too young to be the parent of a high schooler).

Blessings to Ben and Zack and students everywhere as they begin a new school year. As a parent, it's a privilege to watch children continue to grow and develop into the people God has called them to be. Even if they still sometimes drive us nuts!

'Twas the Night Before School

‘Twas the night before school starts and all through our home all the children were stressed out, with little shalom. The backpacks were placed by the front door with care, with dread that the school bus soon would be there.

The children were wrestled down into their beds, while visions of teachers danced in their heads. With momma in her nightgown and I in my cap, we knew we’d be stuck soon in that old homework trap.

When out on the lawn there arose such a clatter, I sprang to the bed to see what was the matter. Away to the window I flew like a flash, it was only the neighbors holding their back-to-school bash.

The moon on the freshly mown lawn down below, reminded me of teachers from ages ago. When what to my wandering eyes should appear? But my old high school principal toting eight cases of beer.

With a little old man so lively and quick, I knew in a moment it must be Mr. Schmick. More organized than a Trapper Keeper he came, and he whistled and shouted and called them by name.

And then in a twinkling, I heard on the roof, the principal demanding mathematical proof. As I drew in my head, and was turning around, down the chimney came Schmick all tightly wound.

He was dressed all in tweed, from his foot to his head, and his glare evoked that old sense of dread. A bundle of tests he had flung on his back, all marked with “F’s” as he sneered, “Here, take that!”

His eyes -- how they darkened! His dimples how scary! His cheeks were like roses from drinking that sherry. The stump of a pipe he held tight in his teeth, all set to lash out like a sword in its sheath.

A wink of his eye and a twist of his head, reminded me I really had nothing to dread. He spoke not a word, but went straight to his work, and filled all those backpacks himself, the old jerk.

And laying his finger aside of his nose, and giving a nod, up the chimney he rose. He sprang back to his desk, to his team gave a whistle, and away they all flew like a back-to-school missile.

But I heard him exclaim, as he drove out of sight “Happy School Year to all, and to all a good night!”
Posted by Tim Schenck at 4:24 PM

Well, have mercy. I retired in 2002 after 43 years as a teacher and administrator and as I pass a Middle School for the Arts each morning, I glance heavenward while saying aloud: "Thank you, Jesus for letting me live long enough to enjoy my retirement checks that I earned through blood, sweat and tears without having offed one of those little crumb-crushers !" Schools started here in August, what would have been sacrilege when I was growing up as nothing started 'til after Labor Day, but that's what happens when the magnolias get too pungent....... Reason goes out the window with that heady scent.

I almost feel like writing a Catholic school version with preposterous nun names in the rhyme scheme. Almost.