Why Does the Church Exist? 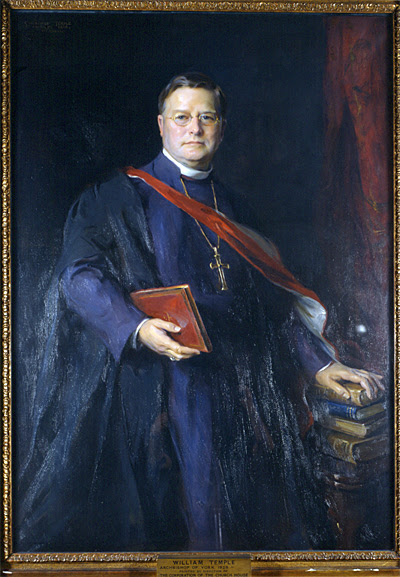 This past week (November 6th to be precise) we commemorated William Temple on the calendar of saints. Temple was a second generation Archbishop of Canterbury (his father was also the ABC), theologian, scholar, and advocate for social justice. I could go on but I am confident in your abilities to access Google.

I bring this up because of a quote attributed to him -- he said something similar if not in these precise words:


"The Church is the only institution that exists primarily for the benefit of those who are not its members."


I can think of a lot of people who would disagree quite vehemently with this statement. It's not that they wouldn't want to help the poor and downtrodden and needy. And it's not that they don't think it's important to share the Gospel with those beyond the walls of the church. But, frankly, it's countercultural to think beyond ourselves to such a degree. To support an institution like your own parish financially, emotionally, and spiritually and to think all the effort should go elsewhere is tough. We want if not all, at least SOME bang for our ecclesiastical buck!

It's challenging to think about the church as a missionary society rather than as a club, a comfortable place where we can go and be with like-minded friends every week. And there's no denying that this is an important aspect of parish life -- Jesus called disciples not in isolation but into a community. It is the community of the baptized that gives us hope and encouragement to live lives of decency and faith and it is this community that offers pastoral care and help during times of crisis. 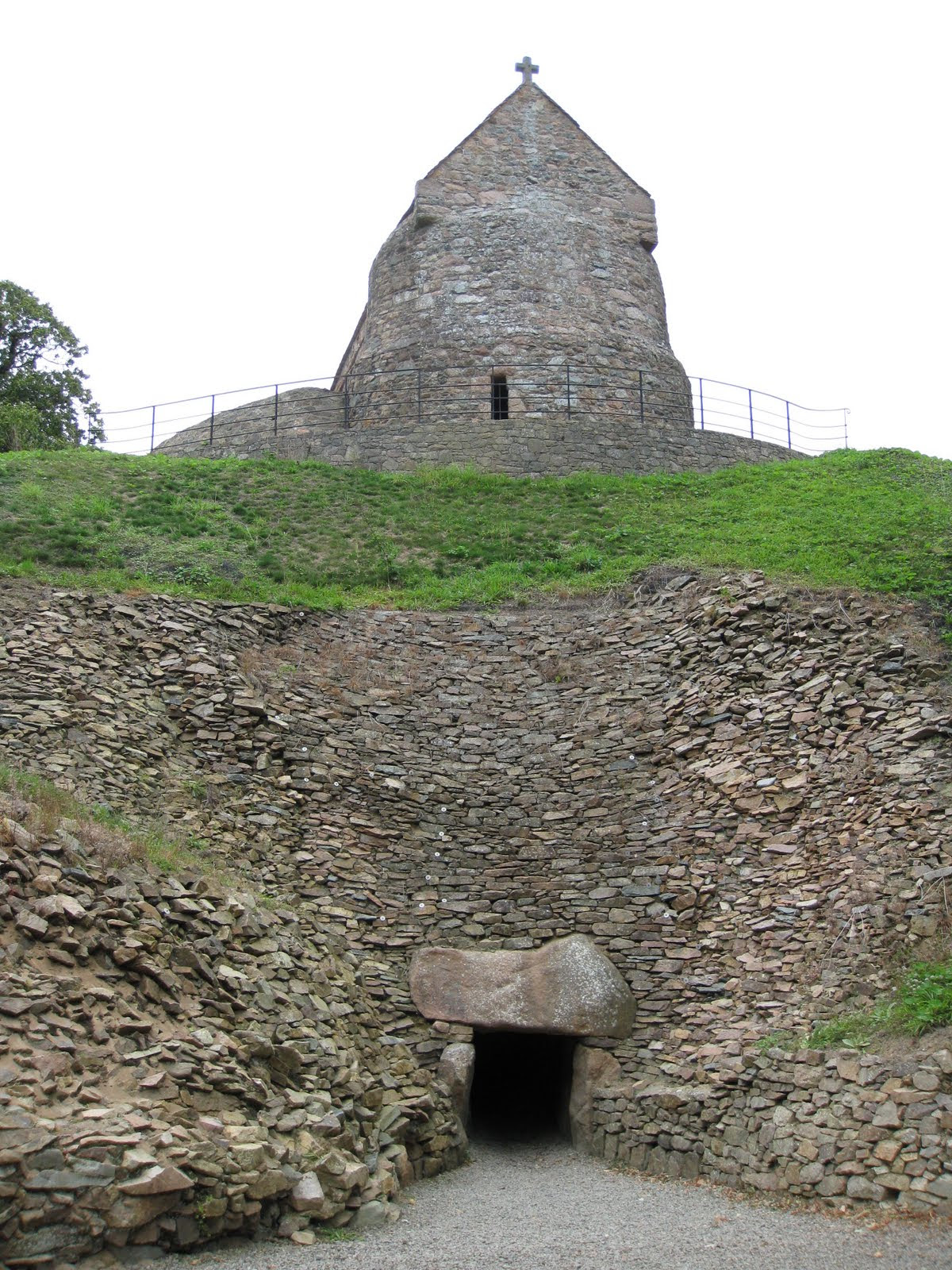 But think about Jesus' approach. He didn't say "Follow me" to a bunch of unsuspecting fishermen and then build a little stone chapel where they could gather once a week before going their separate ways. He invited them to follow him into a new relationship with the divine, into a new way of being, into a place of living hope, into a life of transformation.

Now, there must have been some days when the apostles looked at one another and said, "Don't you think we have enough disciples? Can't we stop this endless tour of the countryside? Into the boat, out of the boat, how many times do we have to cross the same body of water?"

But Jesus kept at it. He never stopped sharing the Good News, he never lost the hunger to change people's lives. And that's what he calls us to do as well, by whatever means or technology necessary.

As we rapidly move into a post-denominational world, I believe that the communities of faith that will thrive are the ones that take seriously the commitment to those who are not its members. The ones that are intentional about reaching out to draw people in; the ones that are passionate about sharing rather than hoarding this Good News with which we've been entrusted.

In a sense this concept of the church as an institution not primarily for the benefit of its members, is nothing new. In the Great Commission (Matthew 28) Jesus tells us to "Go make disciples of all nations," thereby putting this concept in urgently poetic terms. As Jesus is taking leave of the disciples he doesn't engage in a group hug; he encourages them to go out and draw others in. And that's a critical piece to understanding the mission of the Church in the world. 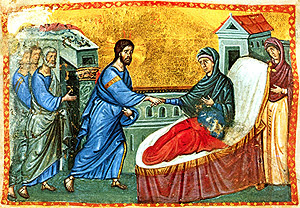 Of course, if this was all Jesus told us to do we'd have to go sell our church buildings and hit the road. But he doesn't. This is balanced with the call of Matthew 25 to serve those in need ("Just as you did it to the least of these you did it to me") as well as the invitation to care for one another and bear one another's burdens (Galatians 6:2). I think this form of pastoral care is well-imagined when Jesus heals Peter's mother-in-law (Matthew 8). He makes a home visit and comforts a member of his community.

A lot of the stress in parishes stems from the tension between looking inward and looking outward -- between outreach and pastoral care and reaching out to the wider community. Everyone has an opinion on which one of these three is most important. Of course they must be held in creative tension which is difficult especially when it comes to budgeting financial resources as well as budgeting the limited number of hours in a clergy person's day.

Parishes are most effective when they hold these three perspective in creative tension. Not by saying "no" to one at the expense of the other but by saying "yes" to all three. This doesn't mean burn out the clergy and lay leaders in trying to be all things to all people but rather identifying those with gifts in each approach and encouraging them while simultaneously educating the entire congregation about the fact that these are not mutually exclusive.

I encourage you to reflect on Temple's statement. In what ways does it resonate with you or challenge you? How has this tension played out in your own community of faith? Has it been creative or destructive? What can we do to better communicate this message?
Posted by Tim Schenck at 8:37 AM

Where is the chapel over a tunnel?

Yes, please tell us about the image. It is wonderful!

While acknowledging that Texas certainly has its problems, one thing I loved about growing up in the Diocese of Texas (more than half a century ago) was the great spirit and missionary zeal of the Church there. The clergy I knew there were true theologians -- on fire with the love of God. They were men (only men then!) of prayer; they loved the Church, and cared deeply about her people. It is unfortunate that the Church adopted a corporate business model . . . I hope I will live long enough to see it become a missionary society once again.

Could you please forward this to all our presbyters. I think it encapsulates some of the things that we are trying to do with our pilot project.

To support an institution like your own parish financially, emotionally, and spiritually and to think all the effort should go elsewhere is tough

As Fr. Tim put it, "A lot of the stress in parishes stems from the tension between looking inward and looking outward — between outreach and pastoral care and reaching out to the wider community." (And though he doesn't name it, there is also the area of worship, which also requires support.)

I don't think he means "all the effort" should go elsewhere, but that the effort should be shared, as it were, among the differing areas. Still tough, I grant you! But then balance usually is.