The Three (not really) Kings 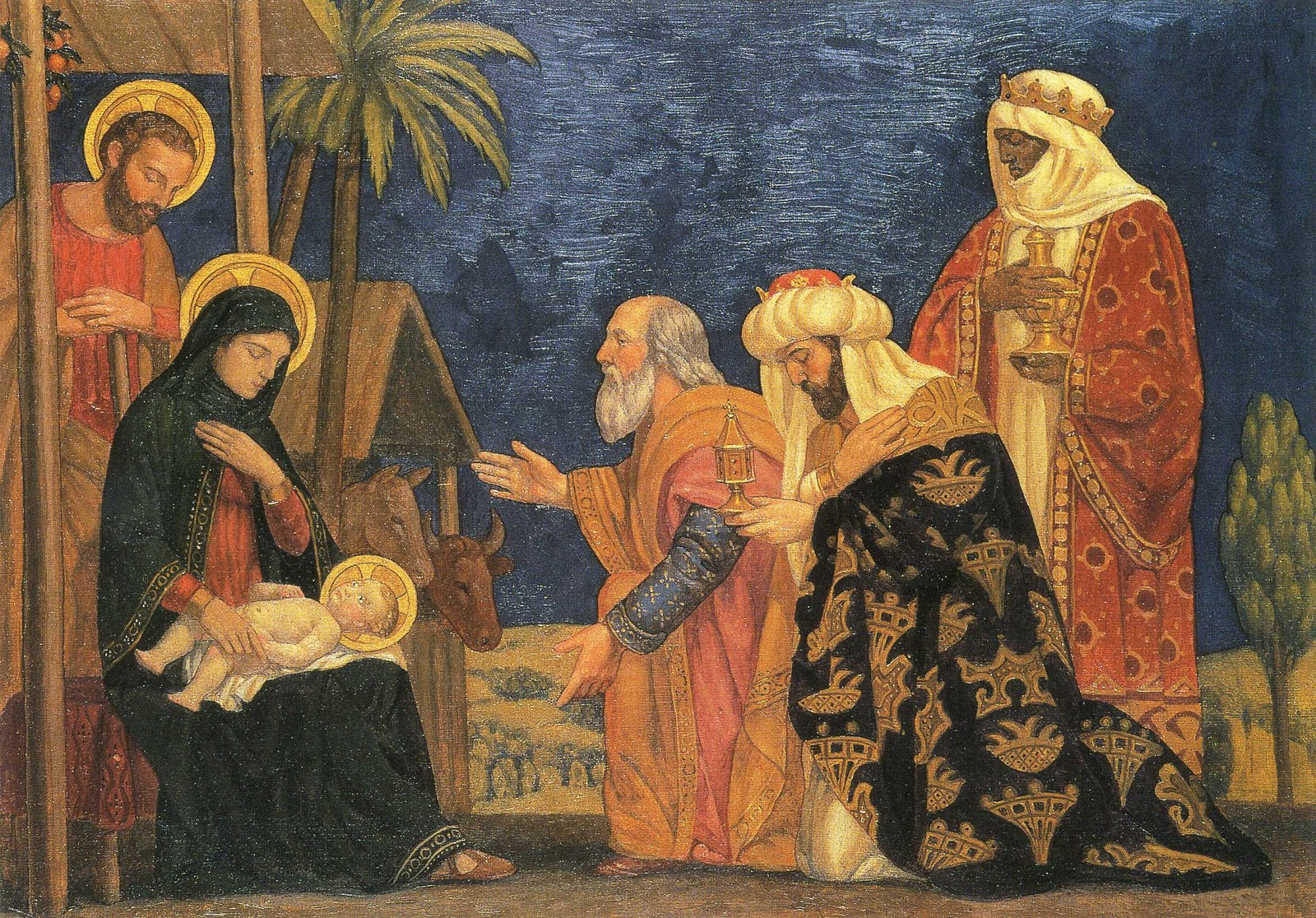 I love the Feast of the Epiphany, that day when the Magi finally arrive at the manger. Why were they so late? I wrote the definitive answer to this question a few years ago (Top 10 Reasons the Magi Were So Late).

There are some wonderful traditions surrounding Epiphany including the King Cake with good fortune going to the lucky person who finds the bean in their slice -- well, unless they choke on it and die. And Three Kings Day celebrations and parades break out all over the world.

Not to throw a wet chasuble on your celebration but there's one problem with all these kingly celebrations: the Three Kings weren't actually kings at all. Those Burger King crowns used in Christmas pageants? Problematic -- and not just because of the inherent trans fat issue. "Wise Men" is a better translation. The word magi is a Latin version of the Greek magoi, referring to a sect of eastern holy men. (It’s where we get the word “magic”). The original Magi were a hereditary priesthood of the Medes (present day Kurds).

These three men, known apocryphally as Caspar, Melchior, and Balthazar (no, their names aren’t in the Bible) were really star gazers, early astronomers perhaps. Actually we assume there were three because of those fabulous baby gifts mentioned in Scripture -- gold, frankincense, and myrrh -- but the Bible doesn't specify this either.

It wasn't until the third century that they started being referred to as "kings" and their apocryphal names didn't emerge until the sixth century.

None of this takes away from this day Orthodox Christians call the Theophany ("God shining forth"). Wise Men, kings, whatever. The key thing is that they were Gentiles -- non-Jews -- and thus were symbols that embedded in the Incarnation was an offer of salvation freely offered to all people.

But don't worry, even if the Magi weren't kings there are still plenty of kings to go around. Here are a few: 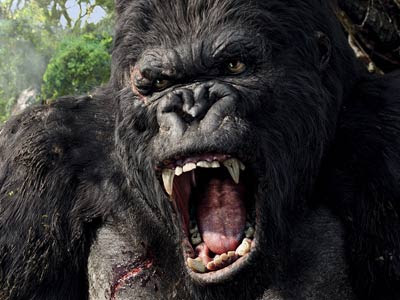 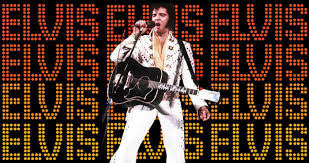 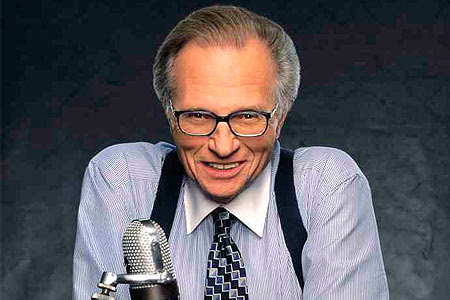 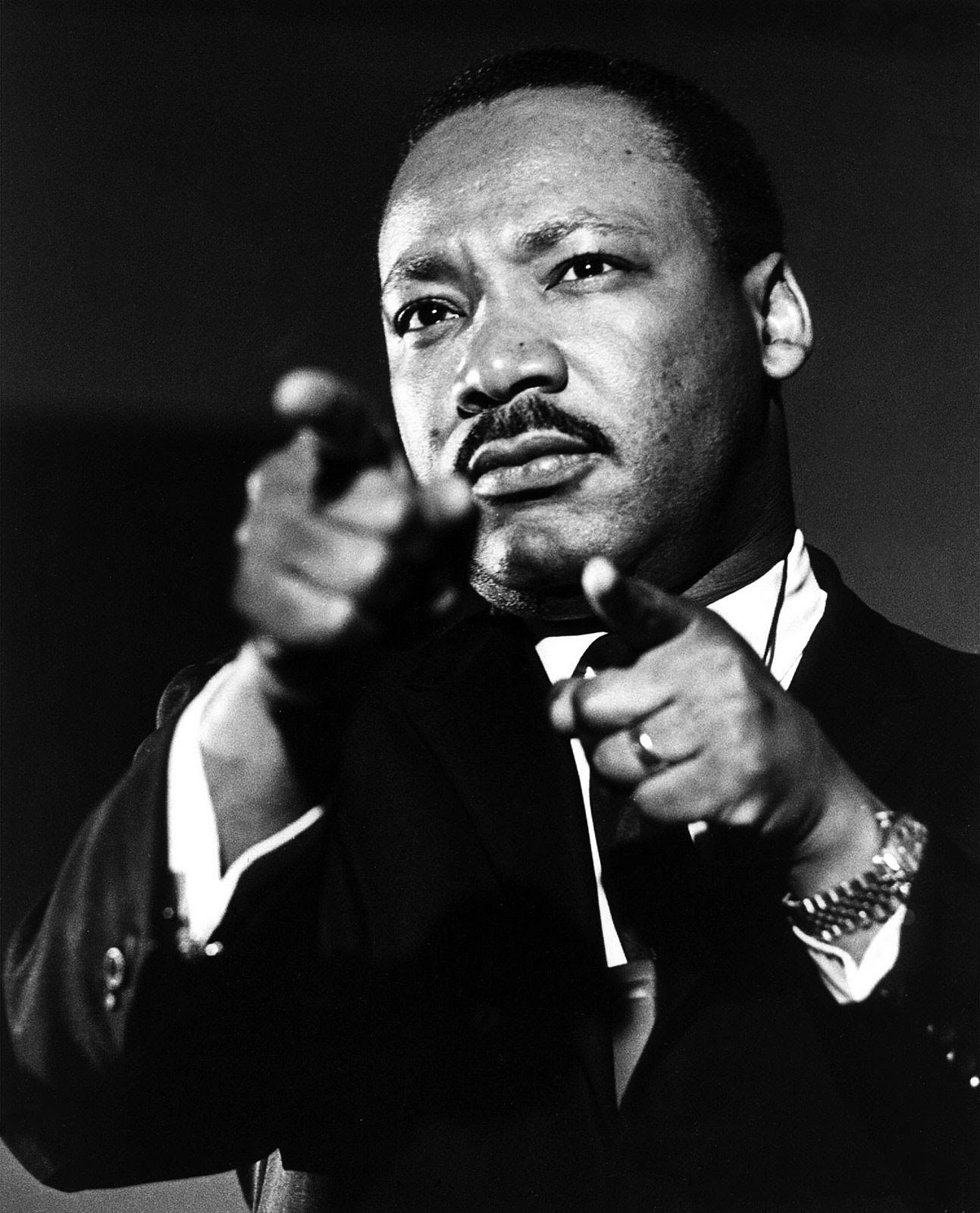 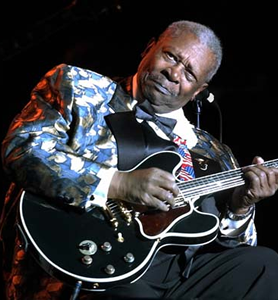 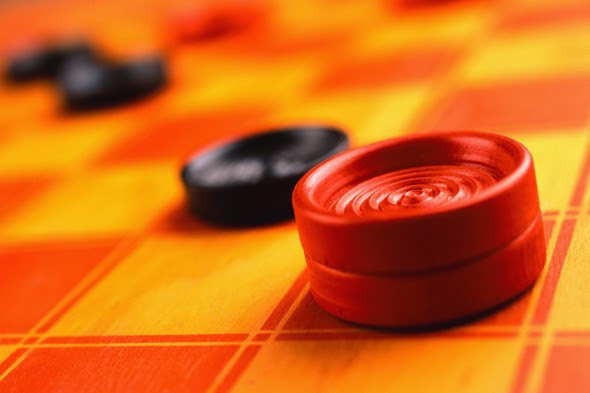 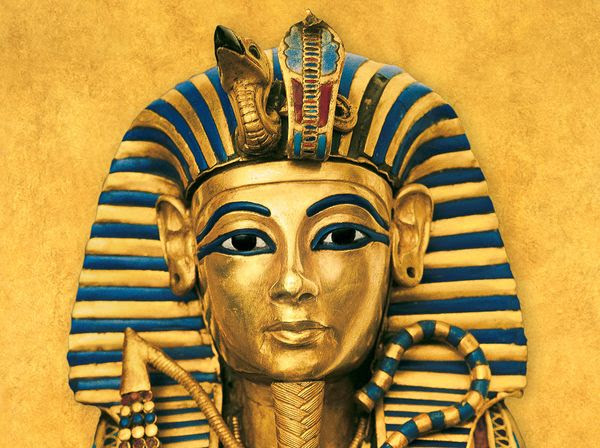 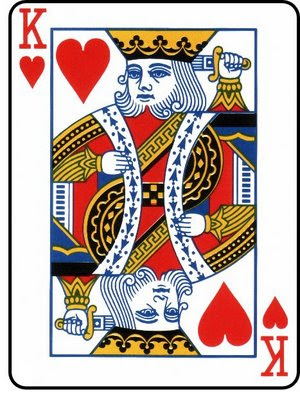 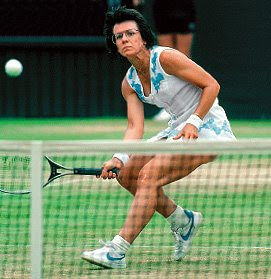 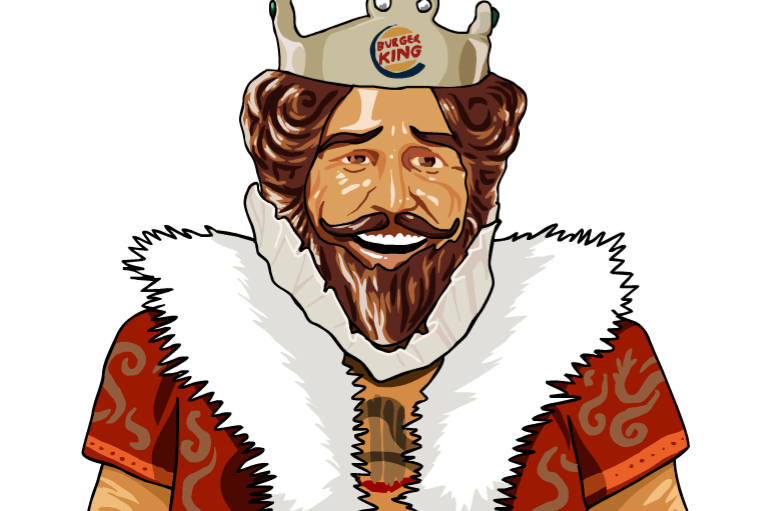 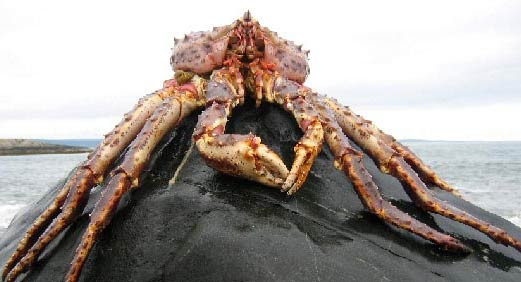 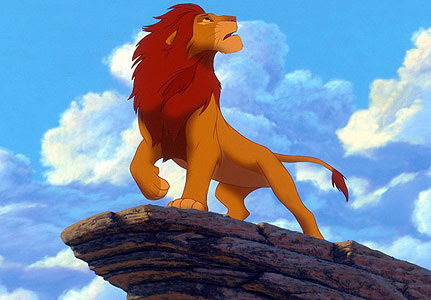 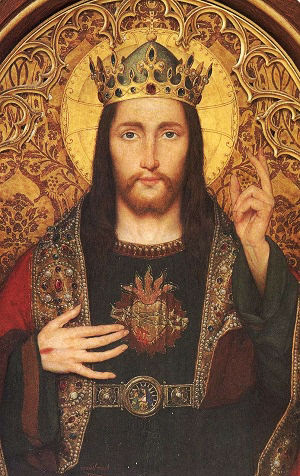