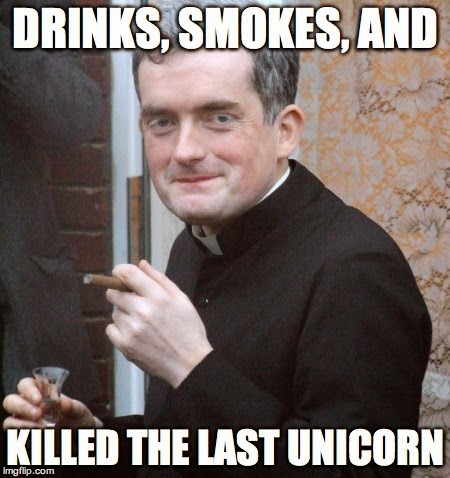 It's hard to turn on the television these days and not be bombarded with political ads. Specifically, negative ads.

I've always been fascinated with campaign mud-slinging from Willie Horton to Swift Boats to Dukakis in a tank, there have been some classic ones over the years. Granted, "classic" can mean tinged with racism, mean-spirited, half-truths, etc. But, still, it's an interesting window into what moves or fails to move the human soul.

I did play an active role in a political attack piece back in the (pre-seminary) day. Some of you know that I worked on and ran political campaigns for a living for 3 1/2 years after I graduated from college. I worked on the federal, state, and local levels in several states across the country -- everything from city council to U.S. Senate.

After I made the conscious decision to leave politics, I had one last hurrah as a consultant doing "opposition research" for a state senate candidate in Maryland. He was running against a long-serving, do-nothing, back bench incumbent and we knew he'd missed a number of votes over his many years. So I was dispatched to Annapolis to spend a couple of weeks painstakingly researching his record.

It turned out it was worse than we could have imagined -- he had missed literally thousands of votes including ones on key issues. So the campaign sent out a direct mail piece (pre-internet age) in the days just before the election with nothing but an empty chair on the cover. Inside were the details but the message was clear and effective -- and the reformer went on to win the seat.

After the election, the losing candidate sued us -- I had to give a deposition for the first and only time in my life -- but there were no grounds. It was all true and the case was thrown out.

Anyway, this has naturally made me think about what negative ads would look like in bishop elections. So, for your enjoyment, I've written a few scripts. If you're IN an episcopal election right now, consider going negative against your fellow nominees. I'm certain it would be well-received among convention delegates. 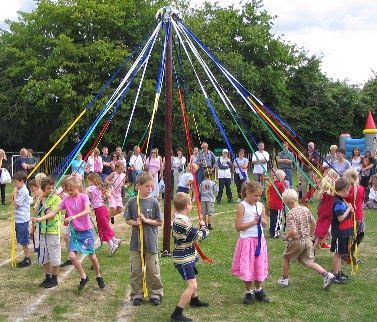 The Rev. Bob Carter never attends church [picture of padlocked church building] while vacationing (in the Virgin Islands)? [blurry picture of someone drinking beer on a tropical beach]

Nearly 1/3 of his baptismal candidates eventually become atheists? [picture of children dancing around a may pole]

Fr. Carter often delegates the early service on Sunday morning to his cadre of curates? [image of cassock-wearing cleric snoring in bed]

58% of the weddings he officiates end in divorce? [picture of bride and groom torn in two]


Give it Away Now

Mother Joanne Bond loves to spend other people's money. [background music: "Give it Away Now" by the Red Hot Chili Peppers]

As a parish priest she never tithed, yet pleaded for others to increase their pledge every single year.

Now she wants to be your bishop and has said she'll work to increase the diocesan assessment for all parishes. Why? To give it away to "the poor."

If you consider the diocesan assessment just another "tax," you cannot in good conscience vote for Mother Bond. Keep Bond where she belongs: on Diocesan Council. 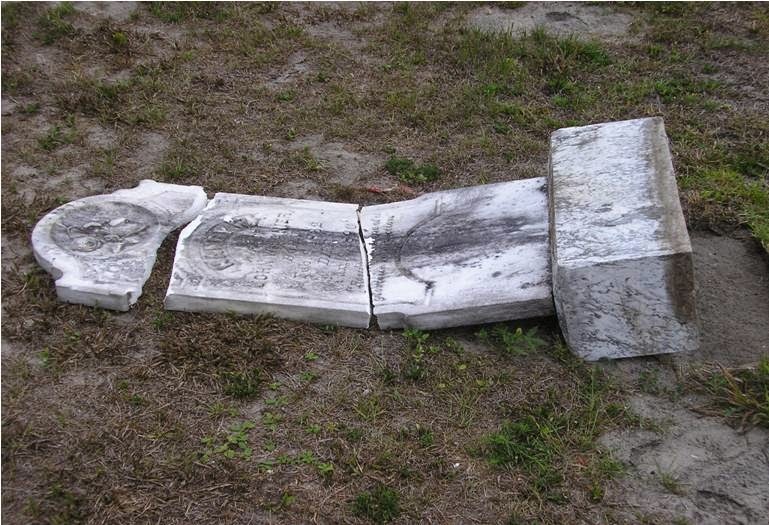 [video of deserted, run down cemetery] In the last 10 years Fr. Bill Simpson has done twice as many funerals as baptisms.

He might call this "pastoral care." We call it killing the church. [ominous organ music]

We need a bishop, not an angel of death. Don't let Fr. Simpson kill your grandmother [picture of sweet grandmother knitting in rocking chair]. Her blood will be on your hands.

[grainy video of priest butchering the singing of the sursum corda] It's been said that those who sing, you'll be the one praying twice -- for her to stop singing.

We expect horrible noises during the Blessing of the Animals when a pack of dogs attacks the lone hamster. But the church is not a zoo [picture of cock fighting] -- screeching from the altar each week kills the soul and defames the sacrament.

Don't let the words of the Exsultet at the Easter Vigil be changed to "This is the night…that will never end."

If Mother Stanley is elected, the money in the diocesan budget dedicated to the poor will instead be spent on ear plugs.

We've come too far to elect a tone deaf bishop who insists on singing.

... that the Rev. Jim Doe's seminary is now in turmoil?

... that he has job-hopped through THREE parishes in 20 years?

... that his last church is now starting a capital campaign to repair the roof?

Chaos follows this priest wherever he goes! How can you possibly vote for him as bishop?

(This ad paid for by the Rev. Tim Schenck.)

I also have a background in political campaigns here in Canada. When I was nominated for bishop here, several of my political friends asked what they could do to help. I explained that being seen to campaign was the kiss of death. I jokingly (no, really, jokingly) suggested they do black ops and make campaign style buttins in the names of all the other candidates.

You really do have an over-active imagination. :)

Father Cheepskate insists on serving the cheapest, wateriest, tasteless coffee in all of Christendom!

It breaks my heart that people are mocking you when all you're trying to do is get on an episcopal ballot!