In my latest "In Good Faith" column I find the spiritual connection in picking up dog poop in the backyard after a looooooooong winter.

No, I didn’t actually put it on a scale. But, on the first warm day after the long winter of our discontent, I must have picked up 20 pounds of dog poop. I know what you’re thinking. “Tim, don’t you have two teenage boys to do this?” Yes. Yes I do. However if I wanted it picked up before the Fourth of July, it was easier just to do it myself. 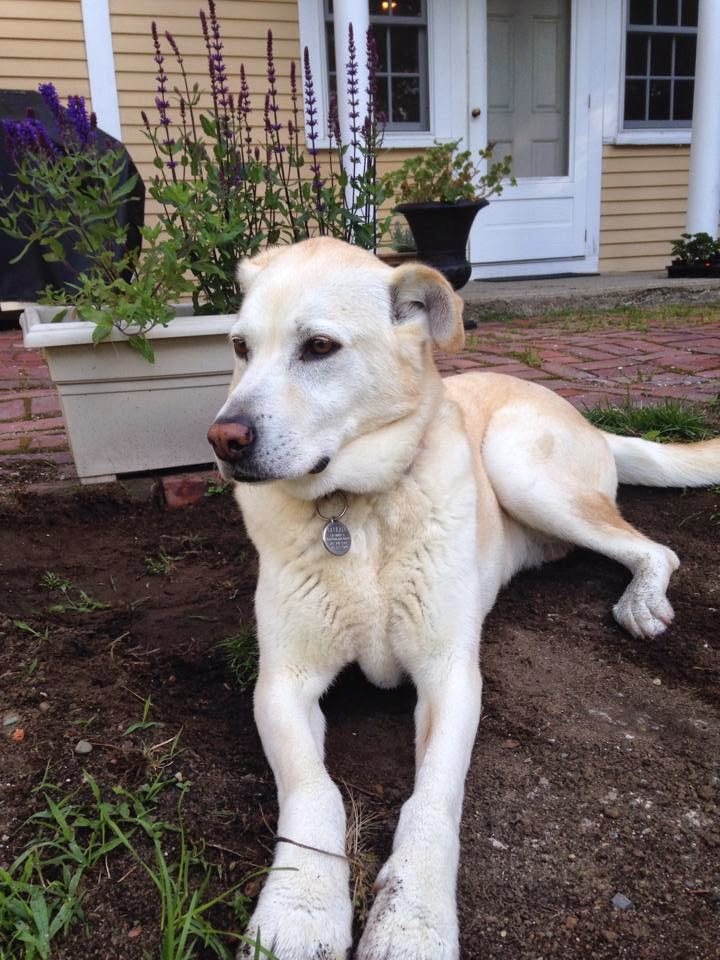 As I bent down again and again, watching my step at every turn, I rued not doing this while it was all still frozen. I also envied Delilah, our 12-year-old lab/husky mix and the source of all this…stuff…sunning herself while I did all the dirty work.

But after a few minutes of grumbling something changed. The fact is, I was enjoying myself. After a long winter, just being outside was a source of joy.  Perhaps there was some activity that would have been a drag on a beautiful day but I think even grave digging would have put a spring in my step as the temperature moved into the mid-60’s.

I’m no philosopher of feces, but this whole experience was a reminder that finding joy amidst drudgery is one of the keys to happiness. St. Benedict, the fourth century “Father of Western Monasticism,” encouraged his monks to view everything they did, no matter how outwardly mundane, as an act of worship. Whether this was tilling the soil or washing dishes or making the bed. I have no idea whether St. Benedict’s monks kept dogs (St. Bernards?) but if so, surely the same concept would apply to poop patrol.

This doesn’t mean picking up dog poop will be added to the Sunday morning liturgy at St. John’s— I won’t send everyone out to the backyard of the rectory just after the first reading to experience such a holy act. But it does mean that shifting our perspective, even slightly, allows joy to slip into our lives in unexpected ways.

Benedict took this concept further by helping his monks see that every implement or tool they used was a holy object. Thus a rake, when used to the glory of God, was just as special as the silver chalice used to serve communion wine at the altar. It may be difficult to see that plastic Stop ’n Shop bag I was using in my yard as something sacred but I’ll keep trying.

What obligatory act in your life might be a window into an unexpected encounter with God? What menial or mindless task might be repurposed to change your perspective in a positive way?

These are the questions that rattle around the mind as the long-anticipated spring fever arrives. For a fleeting moment the yard is completely poop free and there’s a zen-like state of bliss. But then, “Hey, Delilah what are you doing over there?!” It never lasts.
Posted by Tim Schenck at 6:06 PM

My young (9) granddaughter enjoys pooper scooping (and the cash it brings from Grammpy). You may want to add it to the list of penances you use at Friday Confessions.